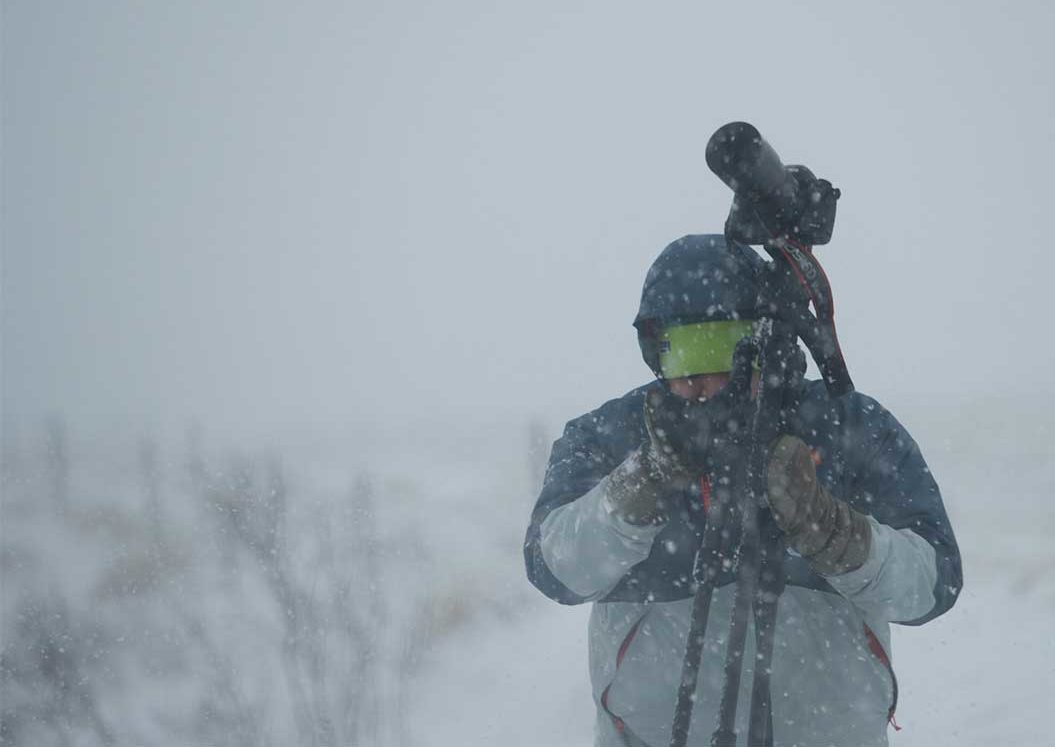 Pura Inspiration approached the well-known Costa Rican nature photographer to know how quetzals, TEDx’s and Baobabs got into his life.

Alvaro Cubero is a renowned Costa Rican photographer who travels the world capturing wildlife through his camera while praising the wonders of his dearest Costa Rica. According to Alvaro, in Costa Rica, we have been blessed with the unique wildlife that we have to protect. Ohh! His Majesty, the King Vulture. His early life began in Esparza, more specifically in a small town called Marañonal, a place where he and his love for the rainforest were born.
Since his childhood, he felt that Biology was his very own thing, but destiny made him work for a long time as a film producer. Only after a mind setting experience at the San Jose Art Center, he decided to pursue photography as a career. “I realized that film is nothing more than 24 repeated images by second, then I went to the core, I wanted something pure, and I chose photography,” Alvaro said.

Nevertheless, nature crossed his path again, and Alvaro took part in one of the latest promotions of naturalist guides from the INBIO (Instituto Nacional de Biodiversidad).
When Alvaro talks about his work as a photographer, he prefers to use the term conservation photography. From Alvaro’s point of view, his work is meant to cause an impact. Probably one of the projects that best embodies this concept is the one about quetzals on the Cerro de la Muerte, which he sees as a mean to open Costa Rican people’s mind to a higher conscience about harboring one the world’s most beautiful birds. 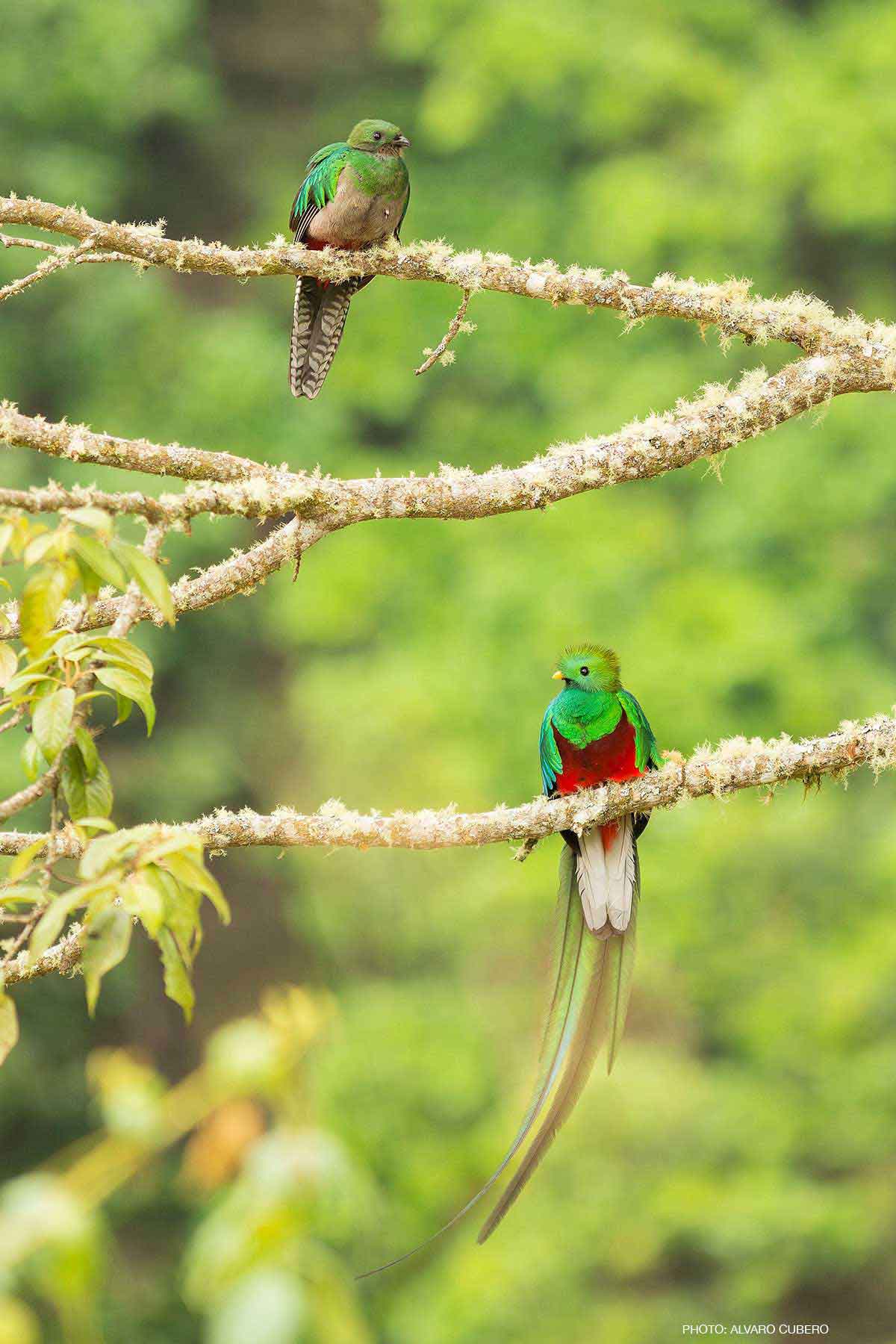 Coherently to the impact, Alvaro expects from his work, and his photography shows the search of a connection to the viewer more than merely showing a descriptive register. He achieves this goal by being extremely careful with lighting, composition and capturing the right moment. He is definitively not taking chances on letting his work gone unnoticed.

Today, photography is only the mainframe of many things that keep him busy, and he is a specialized guide for groups of photographers from and abroad Costa Rica. He gives lectures about photography and conservationism. He also manages a carefully organized archive of nature photography. 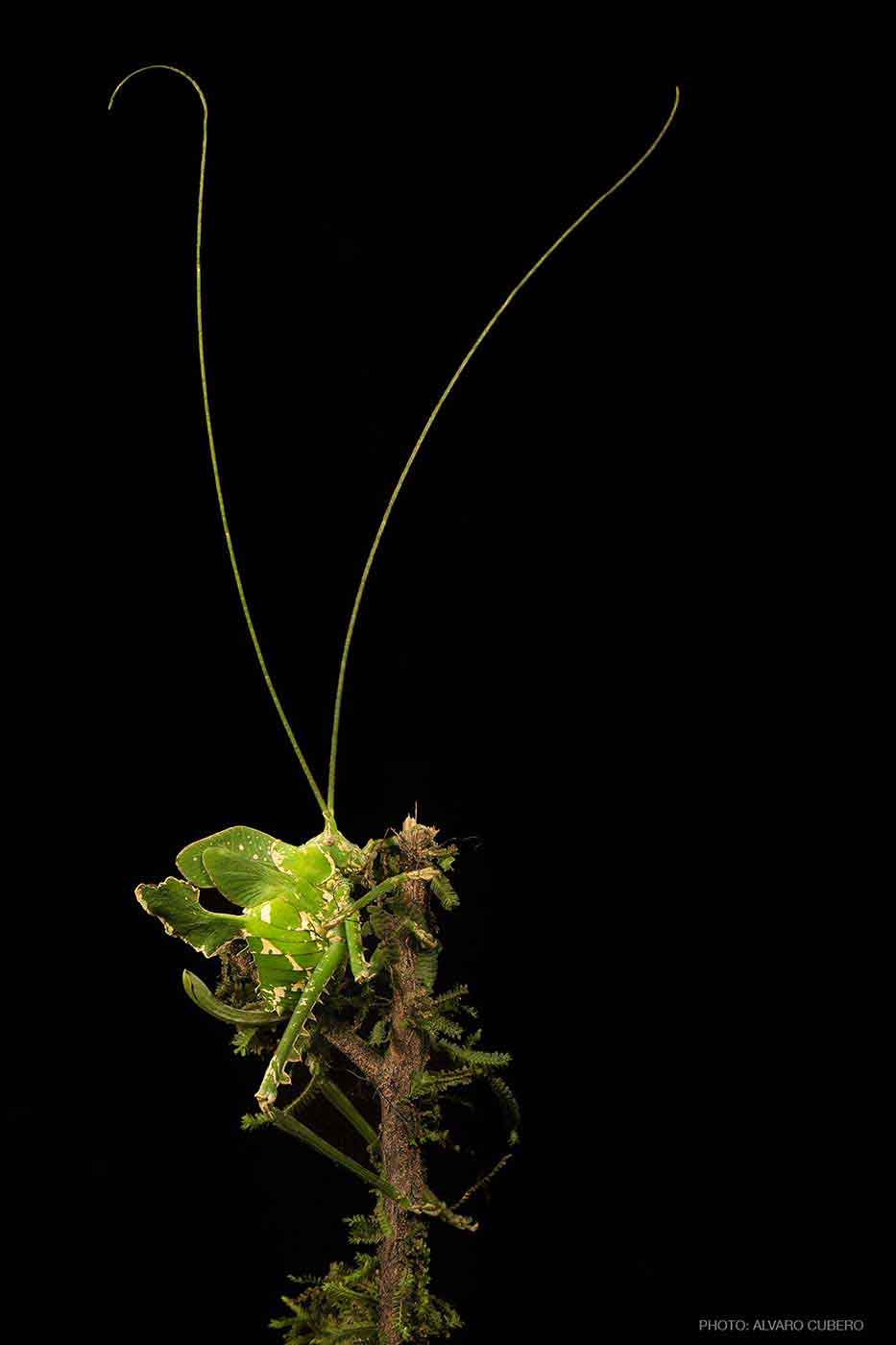 Straight from the depths of the forest, a member of the Tettigoniidae family. Distant sunsets. One this esparceño’s passions, the far away Madagascar and its Baobabs.

For Alvaro, tourism in Costa Rica must evolve towards one of more conservation, which considers the fragility of ecosystems. For that, tourism that adds value is necessary. Let him first think about improving the experience instead of increasing the volume of visits. That forces us all to give a little more! Alvaro is all attitude. We thank him for his total availability for us at Pura Inspiration since our first minute.

“Feline´s Best Friend.” From Costa Rica, an inspiring story of a dog that chases wild animals … to protect them.

They look like right out from Star Wars👽, but it’s extreme macro-photography of insects.