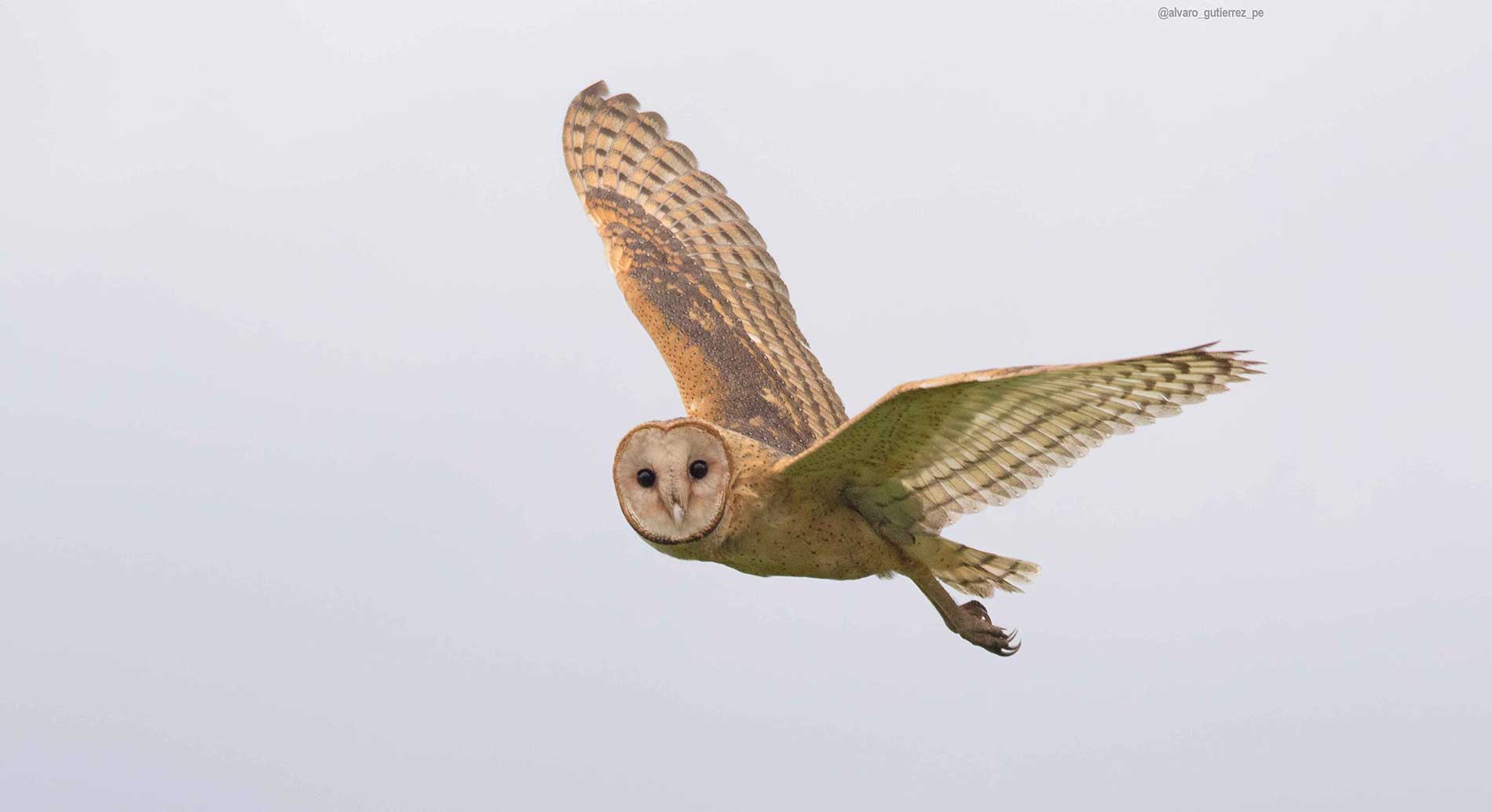 Like many excellent photographs, this is the result of the appropriate study of the behavior of a specie. Alvaro was observing a few days before, the places that this Barn owl (Tyto alba) frequented, and what their schedules were. Already with this assimilated information, the day came when he built his “hide” before sunset. At that time, this owl usually leaves the tree to go hunting for food. He also used a sound decoy (rat) that he downloaded to attract attention. The work of observation and study were adequately rewarded. Indeed the owl took flight above the planned area. That was when Alvaro activated the sound that attracted the attention of the owl. Just then, he stood up, which caused the bird to look towards him, in front of which Alvaro discharged a burst of 12 photos. Among them, a few portrayed the moment.

“Just then, he stood up, which caused the bird to look towards him, in front of which Alvaro discharged a burst of 12 photos”

The next photos are from the same session: 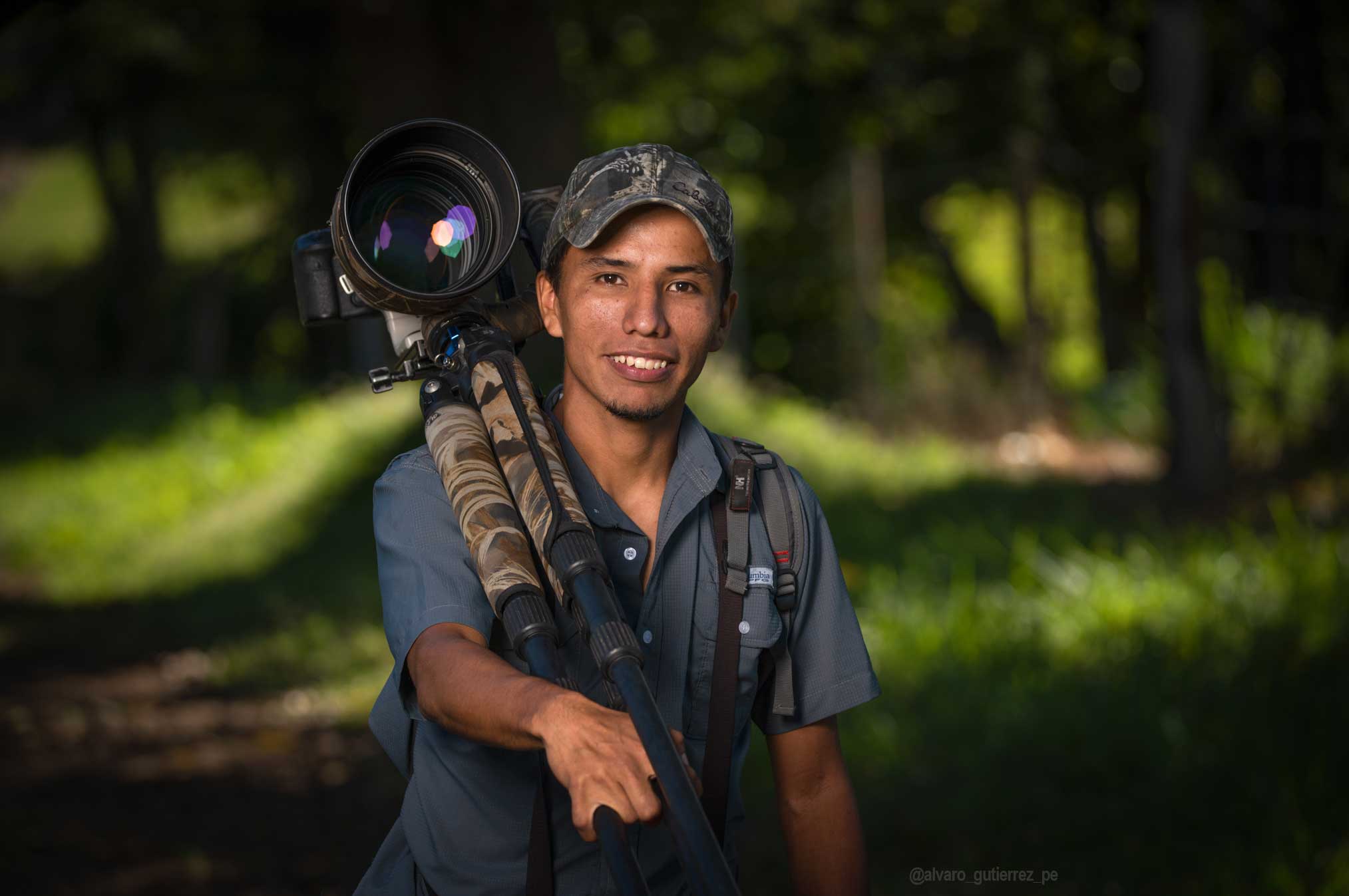 Alvaro Gutierrez is a photographer and guides for photography tours specializing in biodiversity and landscapes of the Central Pacific area of ​​Costa Rica. Despite being young yet, and self-taught in his knowledge, he has been fortunate to receive advice from some “great” photographers. This help has allowed him to improve and has motivated him to continue overcoming.
You can follow Alvaro on instagram

Pale owl; white below and orangey with gray spotting above. Heart-shaped white facial disc. Hunts primarily rodents in open areas by night. Roosts in old buildings and nest boxes by day. Widespread across every continent except Antarctica. Appears very white in headlights at night. Its call is a bone chilling, rising shriek.