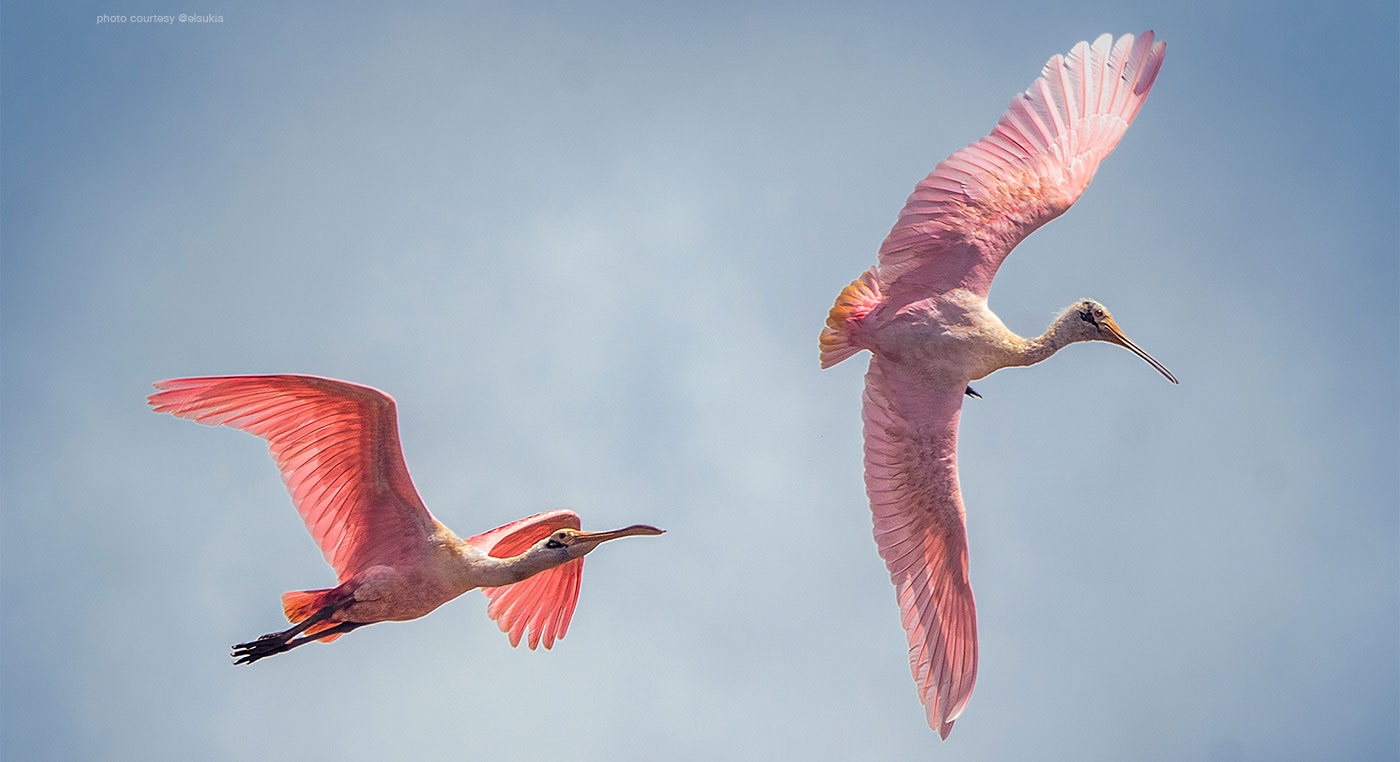 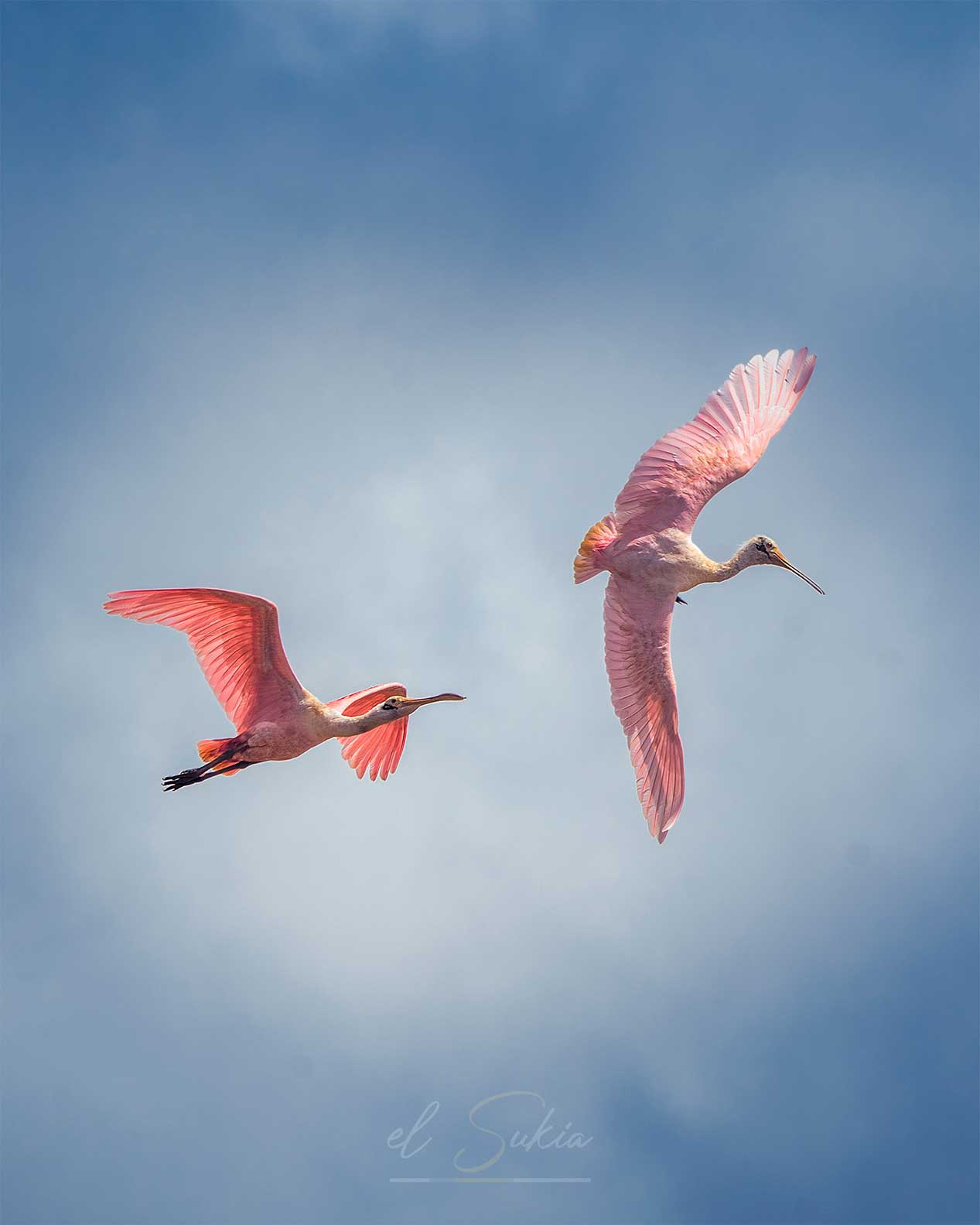 Since December last year, I had the invitation of the naturalist photographer Juan Carlos Fonseca to a photographic tour in Caño Negro, considered the third most important wetland in the world, and declared a Ramsar site in 1991. That week, as usual, I spent watching photos and videos of the place so that the eye was accustomed to the fauna of the area and thus be able to identify the species more easily. My tour objectives were evident to me; photograph wildlife in movement, not just perched birds. On my list was the Jabiru, the Roseate Spoonbill and the Black-collared Hawk, knowing that I could return without a single photograph of those species.

and the Black-collared Hawk,

knowing that I could return without a single

photograph of those species”

Wednesday arrived, and I could no longer contain the cravings; That day at 11:30 p.m. we left Tres Ríos heading for Caño Negro to visit at sunrise and take advantage of the morning light. We started the journey in the channels, and we only saw “common” species. Suddenly we reached a lagoon and throughout I could see two Roseate Spoonbill in flight, unmistakable that pink contrast, I prepare the camera to do a flight sweep, once close I shoot TARARARA! And I knew I already had one of my goals accomplished!. 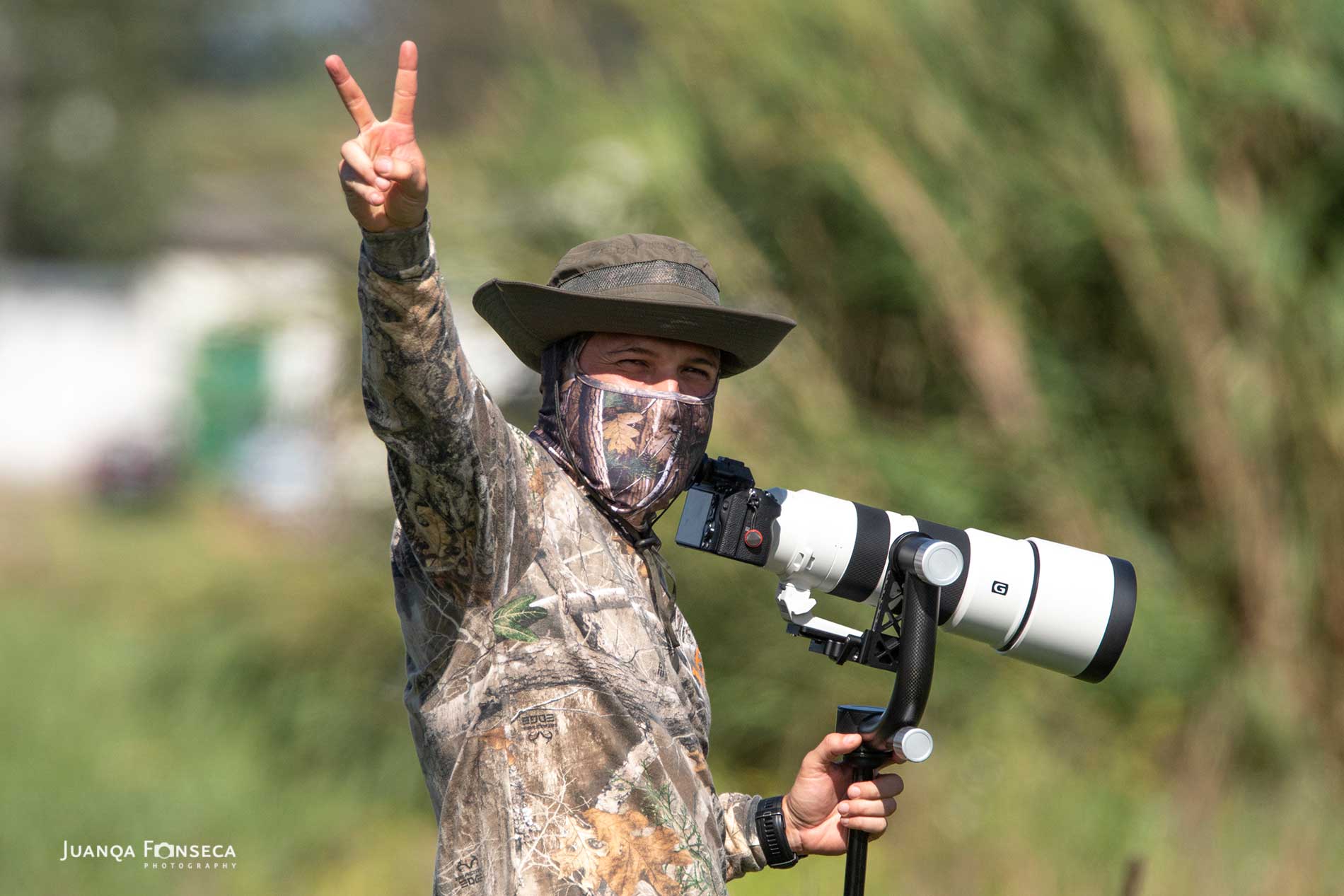 elSukia is an anthropologist with a master’s degree in project management, a self-taught photographer, married and the father of two beautiful daughters. He has a wood, melamine, granite, quartz, and marble work business. Last year a Brazilian friend dedicated to bird photography passed away. In honor of him, elSukia went to photograph the nesting of the Quetzal in San Gerardo de Dota, invited by wildlife photographer Greivin Araya. Since then, there has been a connection in the field of wild photography, and whenever he can, he makes a field on his schedule, and goes out on a photographic hunt for some species of fauna, thus combining landscape photography with wildlife photography.

Large pink wader; tail is color of orange sorbet. Immatures are duller. Feeds by sifting through water with bill shaped like big, flat spoon. Found in a variety of shallow freshwater and saltwater habitats.