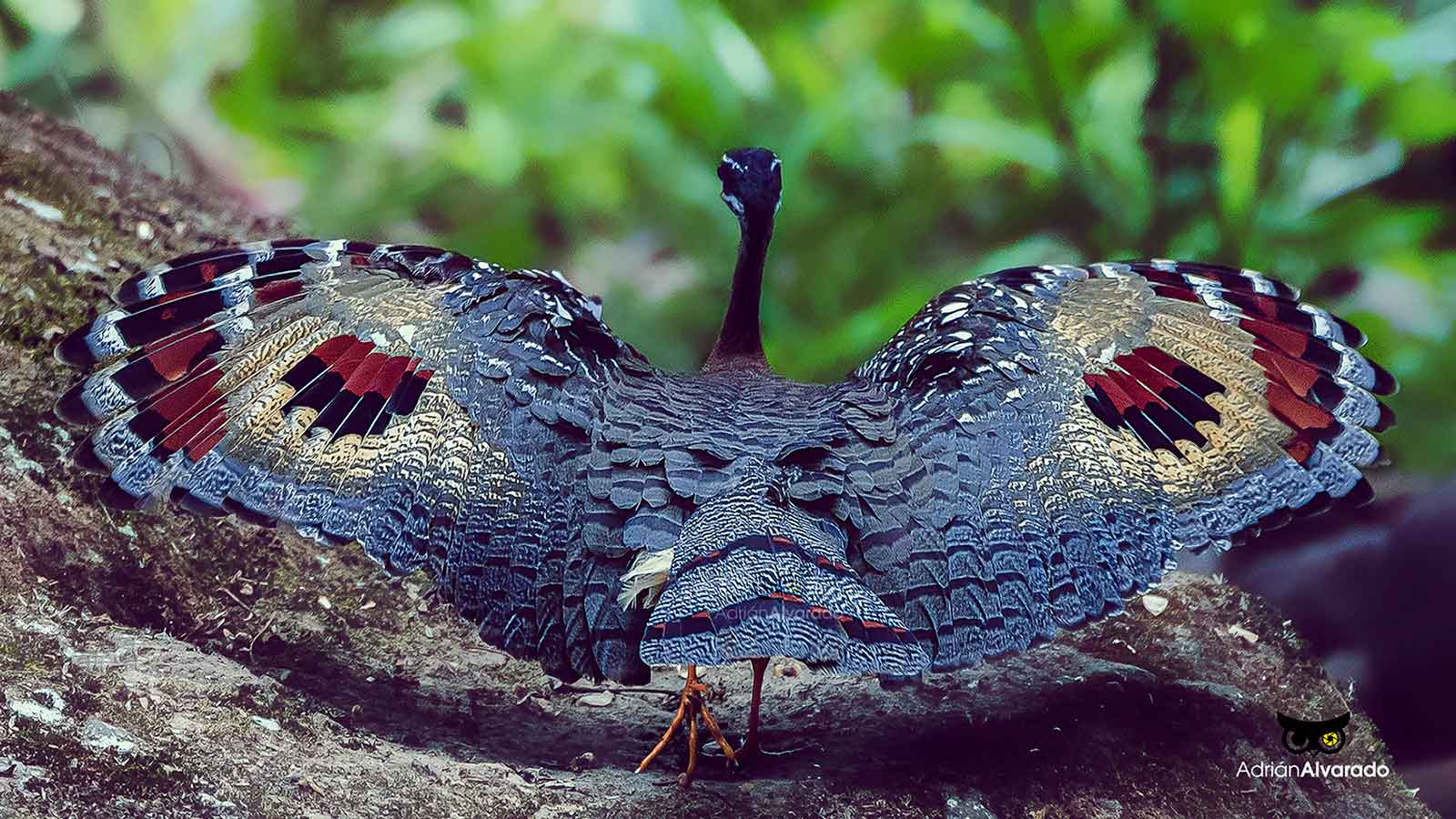 The Sunbittern´s beauty in it fullness. Photo by Adrián Alvarado.

It is challenging to say which is the most beautiful bird in Costa Rica. What we do believe is that among all of them, the most glamorous is the Sunbittern. It is a great photo, like the previous ones in this section, that invited us to talk about this glittering species, and also about who was behind the camera to immortalize the moment.

Adrian, the author of this photograph, told us that he was looking for that same photo that day. He knew that the bird was in its nesting period and that this condition would allow it more opportunities to obtain it the photograph. By needing to be close to its chicks, the bird would stay longer next to the nest, offering the photographer more and better angles. In fact, that day, Adrián found a perfect angle, one from which he would not bother the bird with his presence, and where he would try to capture the feature that makes this bird so unique; its wings spread. Among a burst of 10 photos, he found this one, which shows her with her wings wide open, but in a perfect position, and with a contrasting green background, which exalts her beautiful pattern of colors, which mixes grays, yellows, and reds. This is a unique photo for Adrián as a resident and connoisseur of the area. He told us: “Fortunately, this is a species that, in addition to being beautiful, is quite common in our  community, making it almost like a characteristic or emblematic bird. 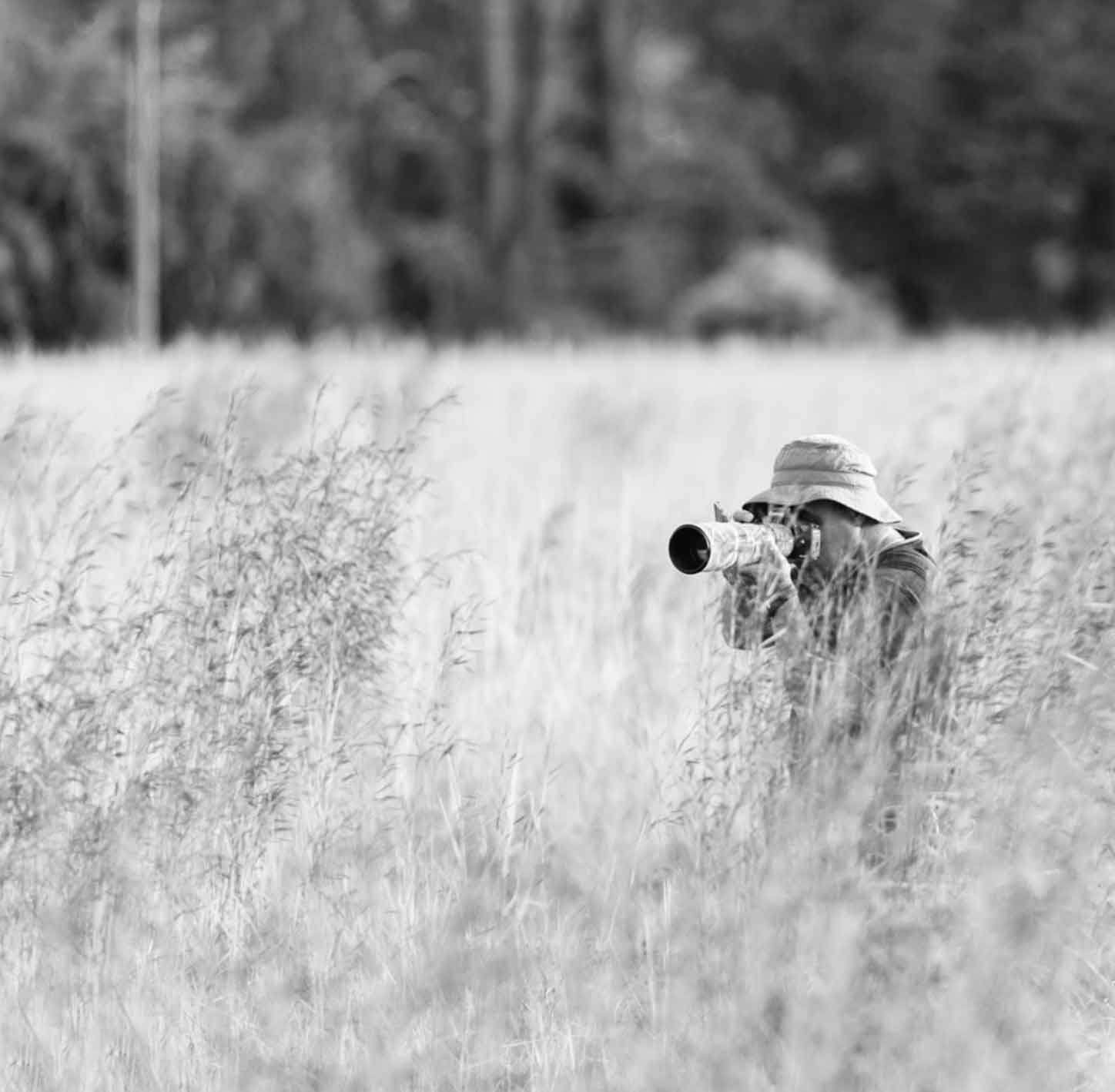 Adrián is a self-taught natural photographer. However, he has long been linked to the ​​graphic area and audiovisual production. He has worked in commercial locution, also in the audiovisual recording of events, and increasingly, he is dedicating time and energy to nature. In addition to being an outstanding photographer, he knows the region where he lives, Turrialba, very well. Adrián mixes all the talents they need to produce content from nature. We know that this is your next goal. Good luck!
You can follow Adrián’s work in his instagram

It is worth saying that the scientific name of this bird is Eurypyga helias, and its distribution ranges from Guatemala to northern Brazil. It is usually found in lowlands, along with shallow, generally well-wooded streams.

Believe it or not, this is the same bird, but with its wings closed.

Ocellated Anthill. An “opportunist”, captured by the lens of Gabriel Ramírez.