Can you imagine landing on an unknown “micro planet”. Photography by Walter Bello.

On this occasion, Walter Bello is the one who presents us with one of the millions of unknown angles of the biodiversity of Costa Rica. Above all, if we think that there are hundreds of thousands of known insect species, and hundreds of thousands that are still to be registered. Below is the sensational image obtained by Walter, along with his own story. 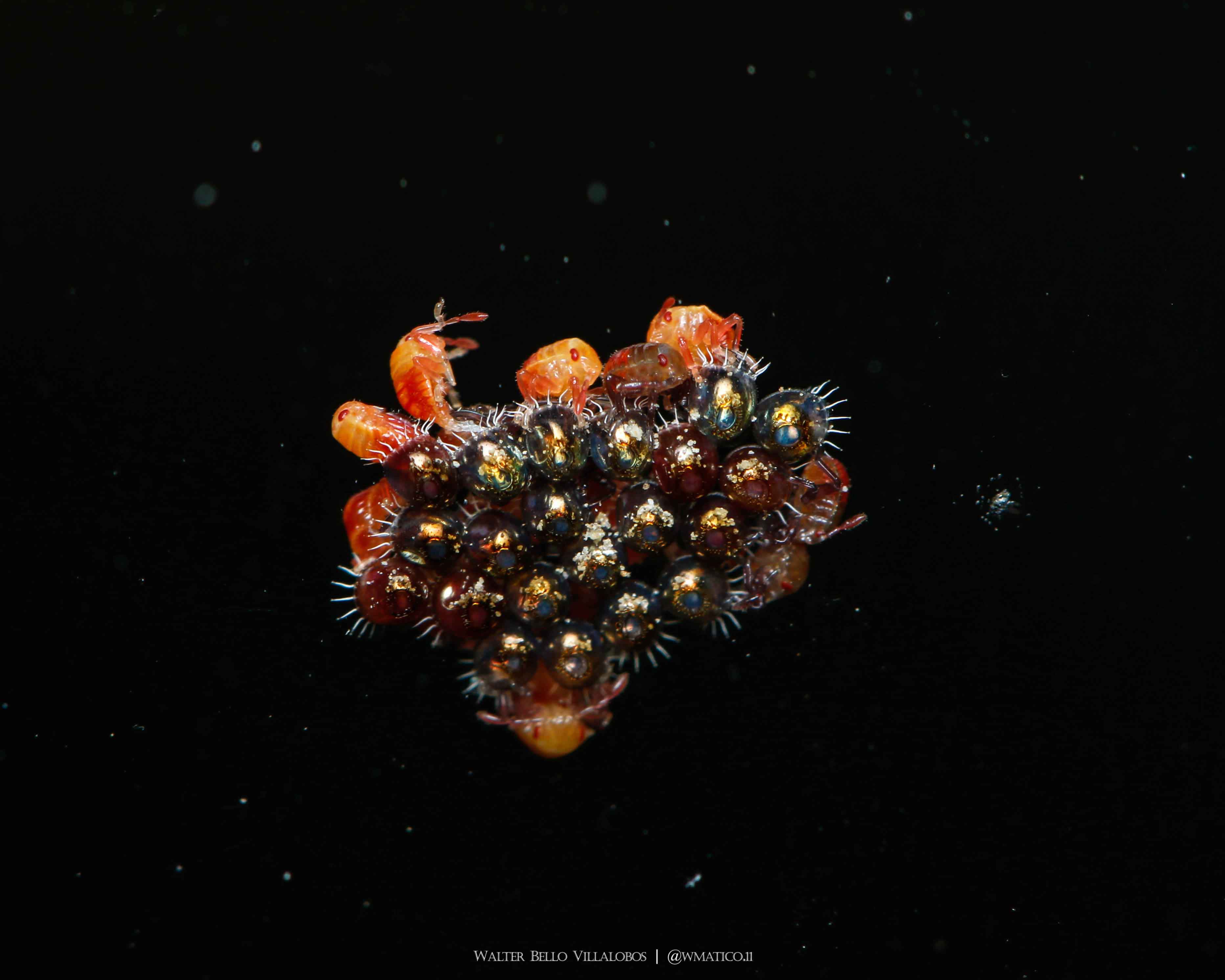 Usually, when you are thinking about taking a photograph, you hope to be able to visit some extraordinary places to observe and capture something incredible. Sometimes we less appreciate spaces that frequently surround us, and that may contain something surprising. Such is the case of this image. We were cleaning our office windows when we found a strange stain. Upon closer inspection, we were able to see a group of eggs deposited on the glass of my office door.

“the eggs were hatching, some individuals were already emerging, and others were struggling to emerge”

A simple view was just a small “patch” that measured less than about 5mm in size. Tiny and a little without grace at a glance. Since the eggs were still in development, we decided to leave them in the glass and not clean them for the next few days. After a week of waiting, we observed in the morning that the “patch” had some movement. Some individuals were already hatching, and others were struggling to do so. The microscopic world is incredible, where often the smallest things are the most surprising or not necessarily in the most remote places is the best biodiversity. Very close to our home, a whole world can exist.

We consulted biologist Gernot Kunz about the species seen in the photo. He suggested that it could be eggs and nymphs from the order of the Heteroptera. 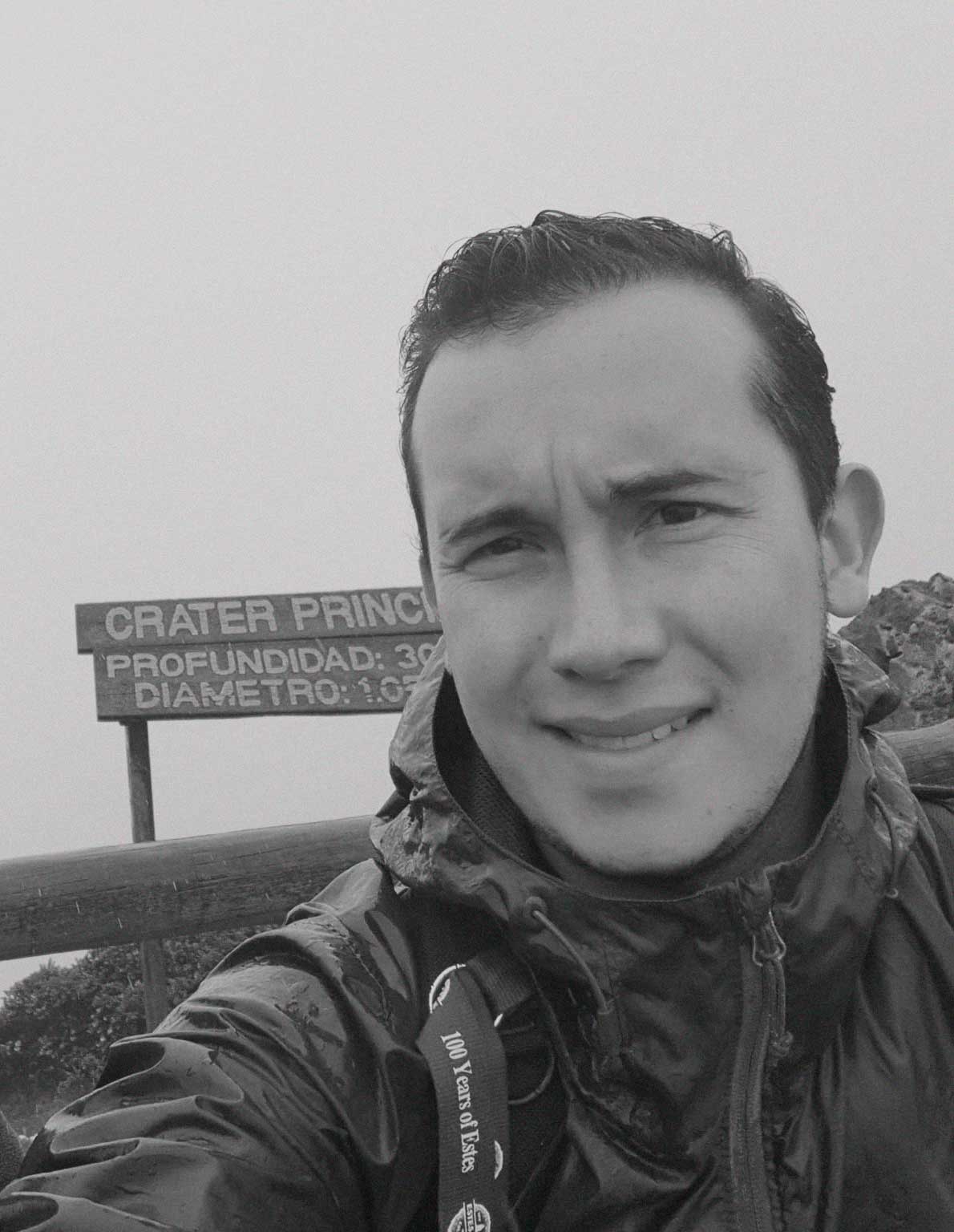 Walter hails from the Monteverde area, he works as coordinator of citizen science environmental education programs and naturalist guides in the Santa Elena Cloud Forest Reserve. His work and his f his passion for wildlife photos motivate him always to carry his camera to capture any detail that appears. It can be birds, insects, amphibians, plants, or landscapes. Much of photographic learning has been by practice and error, also admiring the work of other photographers and continually trying to learn and improve their results.

Longhorn beetle, “one second” before the flight. By Gabriel Ramirez.